In today’s “cancel culture” climate, some people have been emboldened to label those they disagree with as ‘racists’ or worse. So…what happens if I say nothing?  What happens if I speak the truth that is burning inside of me?  What do I have to lose?  What is the worst that can happen? Will I be “CANCELLED?”  Can they REALLY “cancel” me?  What would happen if I were “cancelled”?

I WAS RULED BY THAT FEAR…AND THEN I WOKE UP.

THANK YOU GOD, FOR BRAVE PEOPLE!

During the ‘pandemic’ lock-down I was starting to wake up to some very uncomfortable truths, when a friend I sparsely communicated with over the last 20 years was kind enough or brave enough to send a linked video that did get me to wake up.  My life as a Christian and as a Proud Patriotic American has been transformed.

Now – I AM AWAKE. And its time to BE BRAVE and DO BRAVE THINGS.

For those who know me, you know that I have always been open about my faith but have never been judgmental or unkind towards others who express something different.  I will always be that compassionate person.  Many of you have never really heard me express my thoughts on current world events or politics, and my views might seem shocking. You might think ‘I never really knew you’.  Well, I kept my silences because I didn’t want to rock the boat. Recently, however, I have been walking through confronting my own fears and solidifying my resolve to speak up.

SILENCE IS NO LONGER AN OPTION

I now know that I have to speak up.  Silence is no longer an option.  There is too much at stake – our families; our communities; our livelihood; our county; our American way of life – ITS ALL ON THE LINE RIGHT NOW and this transcends the election issues.

For me, in the past, there was so much to lose – at least I thought so.  I was held back by fear of losing my livelihood – my ability to provide financially for my large family – but now my family is grown and I have vast and versatile treasure-chest of skills to survive and to thrive no matter what happens. So why not stand up and do brave things? If I did it – so can you.

GOOD NEWS! —->> YOU ARE UNCANCELLABLE!

WHAT BROKE ME IN THE PAST

There was a time when I felt more comfortable being open about my thoughts until I worked for a crazy lady who broke me as a human being.  She had her own agenda and she tried to ‘CANCEL’ me. At first it was covert, and two years into her psyops torture campaign I caught on and began to expose her to others.  She was someone I trusted, so I was willfully naïve that she would be the one to deceive and manipulate me in such a way.  There were co-workers who told me that they had all bet I would not last past the first six weeks, because three predecessors didn’t make it that long. I had no idea what they were talking about until the day she exposed her diabolical plot.

Overnight the covert operation morphed into a fully overt scorch-and-burn campaign orchestrated and carried out by my boss. It took a full six months of crying every day on the way to work and on the way home before I was willing to stand up and do something about it.  I was ready to speak up because at this point I realized that I had nothing to lose. The proverbial “handwriting was on the wall” so I finally took action to protect myself.  She made me doubt myself every – single – day until I realized the truth and empowered myself to stand up and fight.

I knew that my next action would end my career at that company, but it was the only way to protect myself and preserve future career options – and it was the right thing to do.  I went to HR and filed a complaint that she was creating a hostile work environment.  Two weeks later, they relieved me of my duties and invited me to leave.  I knew it was coming because that is what happens when you stand up and say ‘NO MORE’ –  but I was completely at peace with it.

When the day came, I was called into the conference room and let go for a reason that I know was total BS but I didn’t care.

I knew I had won, because I didn’t give them the satisfaction of quitting.

So, I reached over and shook the hand of my boss’s boss who wielded the axe, and said “Thank you for being so gracious” – and I walked out the door that day with my head high, my sanity intact and singing the HALLELUJAH CHORUS.  I had been set free!

Two weeks later, my coworkers began calling to make sure I was ok. I told them that I was doing great and not to worry because I would find another job…They were all surprised because they were told that I was “OUT ON VACATION”! That is how I confirmed that I was right the entire time. I was so well respected by my coworkers that management tried to cover up that they fired me! In fact, not long before I was fired, I had just received an award for excellence, which I keep on the shelf as a reminder that I am a survivor no matter what they throw at me.

Looking back, I don’t blame her for breaking me. When I met her, she was already a broken person, hiding behind a fine wardrobe, bright red lipstick, and strong administrative skills which I admired.  Don’t misunderstand – SHE DID BREAK ME – but I allowed it to happen.  I allowed it out of fear of losing my job, my ability to take care of my family, out of stubbornness and resolve to not be broken and to stand my ground – to endure and be the last man standing.  I was afraid it would “cancel” me. So, with blinders on, I chose that hill to die on because I could not see the bigger picture.  I couldn’t see over the hill to what life could be like if I had just walked away to fight another day.  I STAYED IN BONDAGE OUT OF FEAR.

Do I regret it?  No. I learned many valuable lessons that prepared me for the fight on today’s hill.

Would I make the same decision today?  No.  Knowing what I now know, I know how and when to take a stand and how to walk away. I now know that I can choose a different path.  I would analyze my options differently, guided down the path that is now visible through the lens of wisdom and experience.

Hindsight really is 20/20 and I don’t look back with regret.  It hardened my resolve and made me who I am today.

Today, I’m a healed, whole, mature adult with an entirely new set of skills, prepared to take on the battle we are all facing.  I have chosen a hill and I’m willing to fight and die on it because it is worth the fight.  I will no longer be silent.  I will speak up.  I don’t care if my friends feel uncomfortable or decide not to be my friends because this battle is FOR my friends who are not awake – they just don’t know it yet.  I didn’t know that I was not awake either – until I saw the truth and woke up.  One day, hopefully soon, they will see what I see, and I hope they will join me in the good fight.

NEWSFLASH: I’m an introvert and don’t need friends to validate me.  I like having a few friends but don’t need their validation for my existence in this world.  This is a strength – not a weakness.  I will still love and celebrate them because, like me, they were created in God’s image, with a purpose.

I WILL SPEAK UP | I WILL FIGHT FOR YOU | I WILL DO BRAVE THINGS! 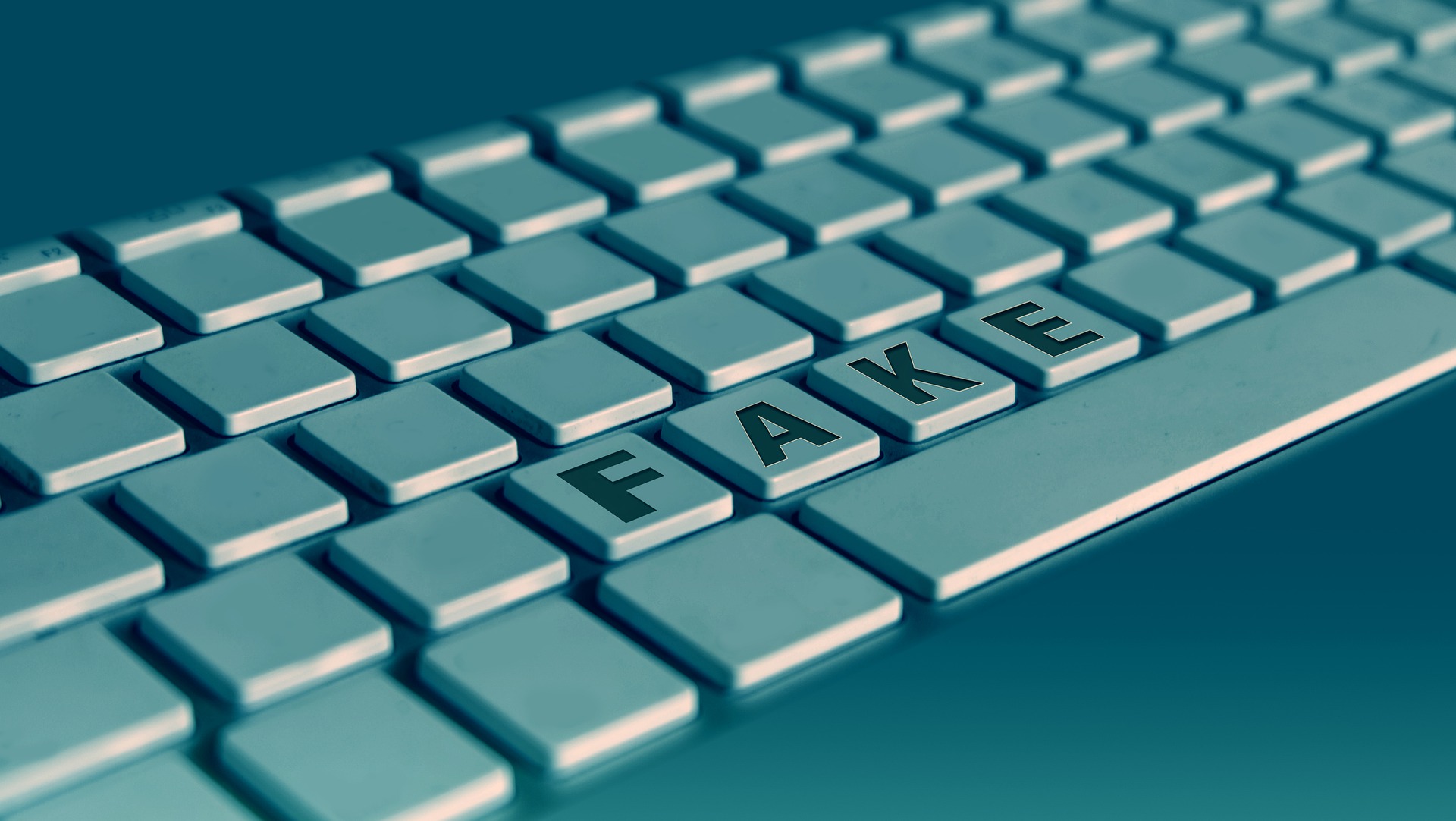 NEWS YOU CAN TRUST? 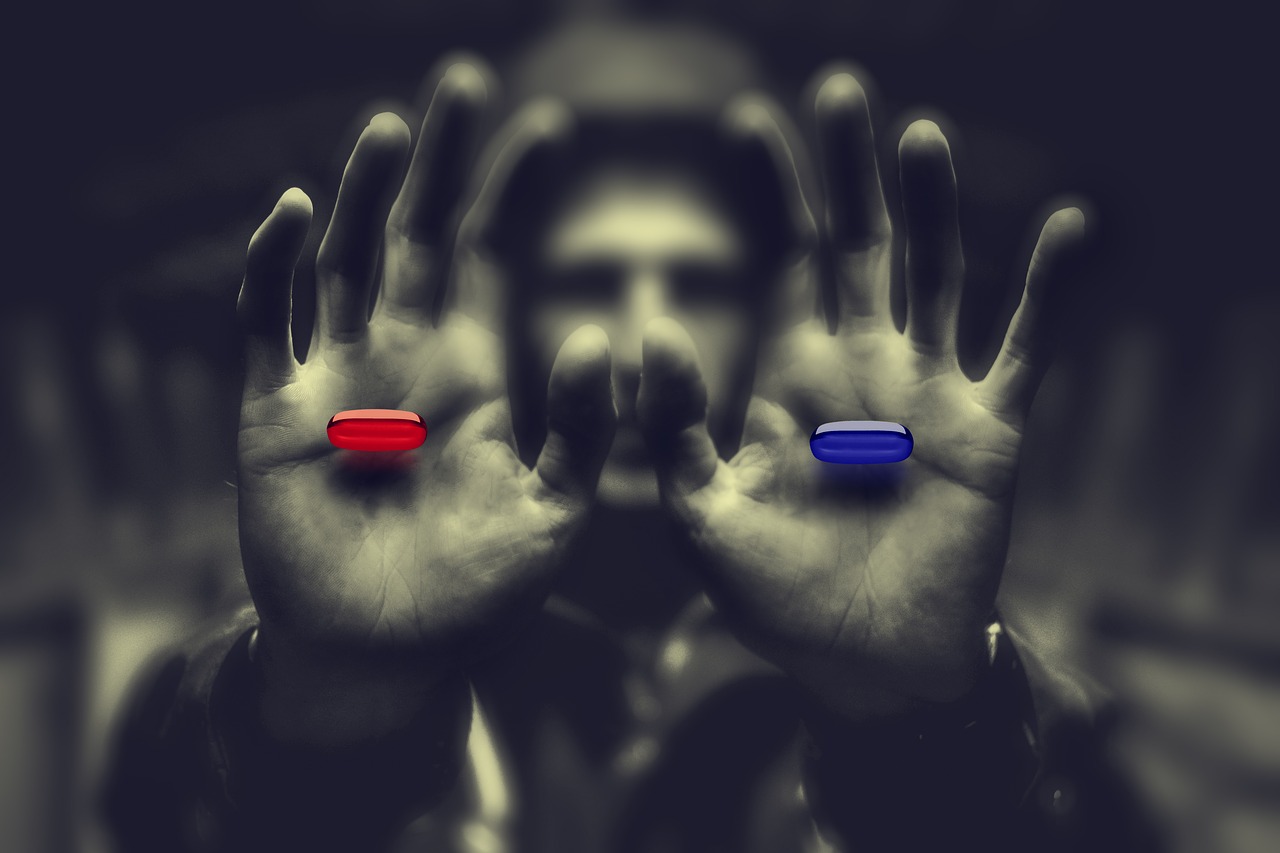 HOW I GOT RED-PILLED